Forbes India – Could We One Day Use Ants To Help Detect Cancer? 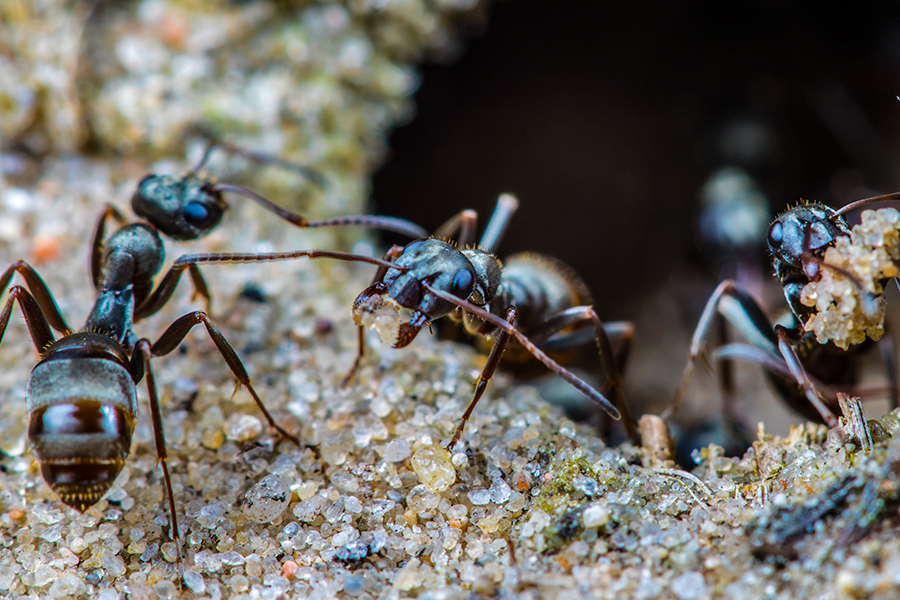 A species of ant has been found able to identify cancerous cells in humans. (Credit: Rainer Fuhrmann / Shutterstock)

Could we one day use ants to help detect cancer? It might sound like a farfetched idea but it is currently being investigated by a team of researchers. This kind of approach could lead to a less invasive and less expensive alternative to current detection methods.

Researchers from France’s CNRS, Université Sorbonne Paris Nord, Institut Curie and Inserm have identified a species of ants with a particularly well-developed sense of smell: the Formica fusca. Their research findings are published in the journal, iScience.

Before being used on a large scale, “the efficacy of this method must now be assessed using clinical trials on a human being,” points out CNRS in a news release. “But this first study shows that ants have high potential, are capable of learning very quickly, at lower cost, and are efficient.”

Could ants be more effective than dogs?

This isn’t the first time that scientists have used the animal sense of smell to locate cancerous cells. ‘Dogs‘ noses are well suited for medical diagnosis and used for the detection of cancer-specific [volatile organic compounds],” the researchers explain. However, training them to do so requires several months. On the other hand, “insects can be easily reared in controlled conditions, they are inexpensive, they have a very well-developed olfactory system and hundreds of individuals can be conditioned with very few trials,” the researchers point out.

In Goa, CM Sawant submitted his resignation to the Governor, said this about being made the Chief Minister again

In Goa, CM Sawant submitted his resignation to the Governor, said this about being made the Chief Minister again