Forbes India – Does TikTok Plan To Go Head To Head With Spotify? 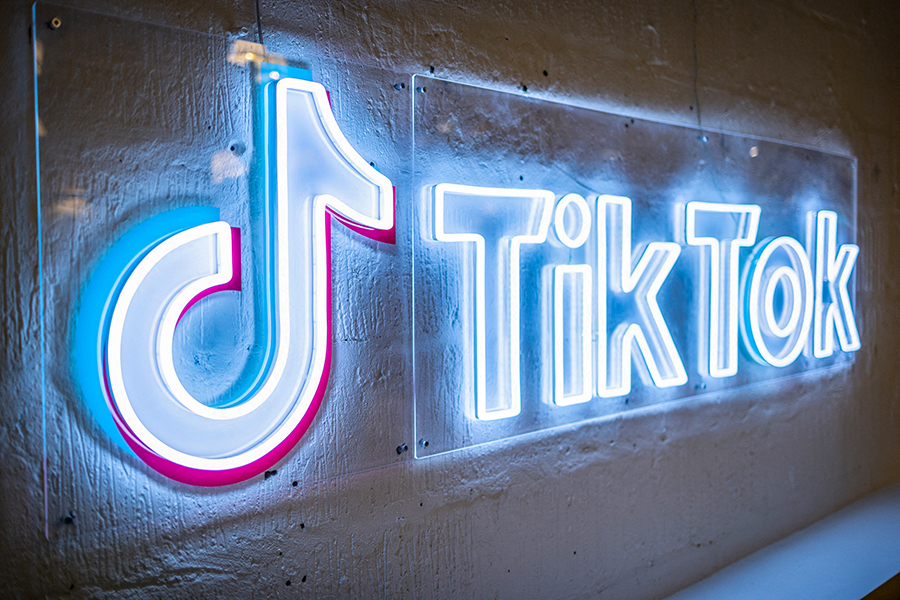 TikTok has launched the SoundOn platform in the US, UK, Brazil and Indonesia.
Image: Tolga Akmen / AFP

Will musical artists favor TikTok over Spotify? The Chinese social network has unveiled SoundOn, its new platform dedicated to musicians. The new space is being touted as a service that will pay artists according to the use of their music. A promise that could very well help bring big names on board.

Many artists have criticized Spotify’s system of payments, which they consider far too unprofitable for musicians.  Criticism like this could cost them heavily at a time when TikTok’s is becoming increasingly prominent and powerful on the music scene. The Chinese social network recently unveiled SoundOn, its new platform designed to pay artists in full. Artists will receive 100% of the royalties during their first year on the platform and 90% afterwards, and transaction fees waived on top of this.

By signing up to the SoundOn platform, artists agree to have their music distributed on TikTok as well as Resso, the music streaming platform owned by parent company ByteDance. However, musicians will still have the option of also distributing their songs on platforms such as Spotify, Deezer and Apple Music and will retain full control of their music.

In terms of compensation, TikTok remains vague. The artists will get money according to the frequency of use of the music on TikTok. In other words, the more a track is used in a video, the more the artist will be paid. TikTok did not reveal the amount for a listen.

Artists signed up to SoundOn will be able to post their music on their TikTok profile. They will also be mentioned on the page of each song.

While TikTok has been touting its impact in the music world as a place where emerging talent gets spotlighted, the platform now intends to support creators. A TikTok team will be able to come to the aid of an artist to help them in their marketing strategy on the social network. The assistance for artists signed up on the platform will also encompass audience analytics.

A boon for creators as well as for TikTok. The social network recently announced that users are able to upload 10-minute videos, as opposed to the previous maximum of 3 minutes, this time stepping on YouTube’s toes.

TikTok has established itself as a springboard for young artists. Seventy-five percent of users said they discovered new artists through TikTok in 2021. Since then, the platform has increased the number of live concerts and even launched its own radio station on SiriusXM.

Figures in favor of BJP in Goa, then why is it not claiming to form the government?

Big decision of Telangana government, half day classes will run in all schools from March 15, know the reason

Big decision of Telangana government, half day classes will run in all schools from March 15, know the reason