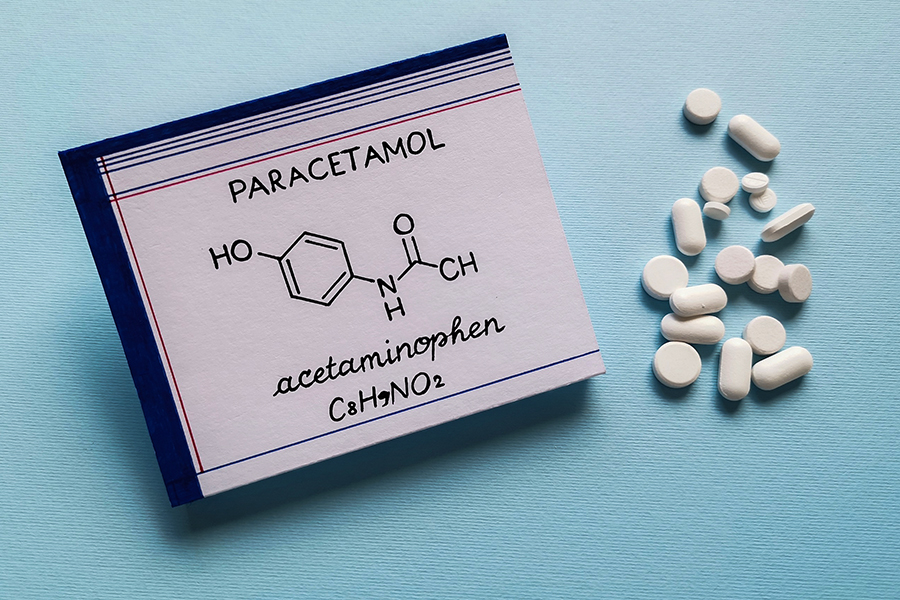 Did you know that the vast majority of medicines available in pharmacies contain, among other things, products of animal origin? Medication in powder, tablet or capsule form often contains magnesium stearate—the magnesium salt of the fatty acid, stearic acid—which can be of animal origin. However, some vegan-certified drugs, such as paracetamol, are beginning to arrive in the market.

Is the pharmaceutical industry ready to embrace veganism? For people who shun all animal products, accepting certain treatments can become a difficult choice. In fact, 75% of the most commonly prescribed drugs in the UK contain animal-derived products, warns the Vegan Society, a British association which campaigns in support of vegan lifestyles.

These components are not necessarily specified to the public. “Of the 100 best-selling drugs, it is impossible to know whether or not the drug contains animal substances in 70% of cases,” explains the Veggiepharm website, a French start-up that offers vegan medicines and food supplements. There is also the issue of animal testing, which goes against the beliefs of vegans.

The Vegan Society launched a campaign in 2017 called “Make More Medicines Vegan,” aimed at the British government. Its goal was to raise awareness of plant-based solutions in the production of medicines.

Vegan medicines already on the market

But solutions seem to be coming from some pharmaceutical companies. At the beginning of March 2022, the German pharmaceutical firm Axunio launched a paracetamol of entirely vegetable origin, and without animal testing. This drug is the first to receive the Vegan Trademark certification from the Vegan Society.

Marketed as Paraveganio, this analgesic is as effective as the paracetamol that we are used to taking, explain the drug’s creators. As such, it is recommended for use in cases of mild pain or fever.

It contains 500 mg of paracetamol, but Paraveganio is animal-free, since it incorporates a vegetable alternative to magnesium stearate.

Similarly, the French laboratory Veggiepharm, founded in 2017, offers a paracetamol “with no extract of animal origin” made without testing on animals and certified by the Eve Vegan label.

Forbes India – Photo Of The Day: Queue Up

4 Industries that are benefiting from the Internet…