Forbes India – Nostalgia Is Good For Us, According To Science 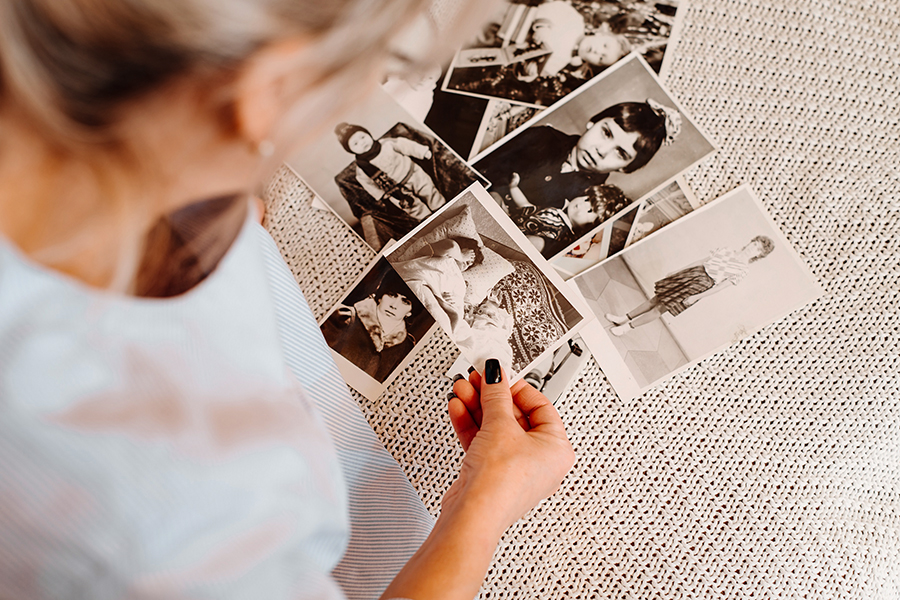 Could the best painkiller actually be found inside us? According to a study published in the Journal of Neuroscience, nostalgia could help reduce pain or everyday ailments.

To prove this, researchers from Beijing’s Institute of Psychology of the Chinese Academy of Sciences measured the brain activity of 34 adults using functional magnetic resonance imaging, also known as fMRI. The volunteers were divided into two groups. In the first group, people viewed images that evoked feelings of nostalgia, such as children’s games or cartoon characters. In the second group, participants viewed modern representations of the previous images, which did not evoke nostalgic feelings. After each image, people were exposed to a heat-pain stimulation of varying intensity on the right forearm.

According to the results of this experiment, nostalgia triggers real effects in the brain by activating pain relief mechanisms, such as an analgesic effect. This phenomenon highlights the essential role of the thalamus, a brain area. “The thalamus plays a key role as a central functional linkage in the analgesic effect,” said first author Dr. Zhang Ming.

BJP and Congress away from majority in Goa, this party can become kingmaker