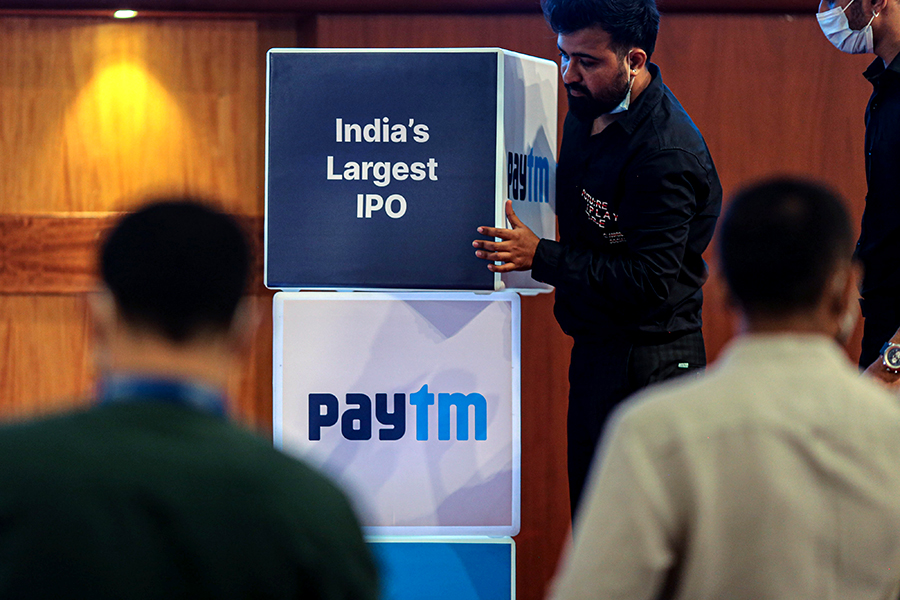 If you are an anchor investor, or you have subscribed to the largest public offering of 2021—in payments firm Paytm—then today (March 15) you must have lost 72.44 percent of your investment. That’s a big loss. At today’s closing on the Bombay Stock Exchange, Vijay Shekhar Sharma led-Paytm’s shares closed at Rs 592.40 per share, down 12.28 percent from today’s opening. 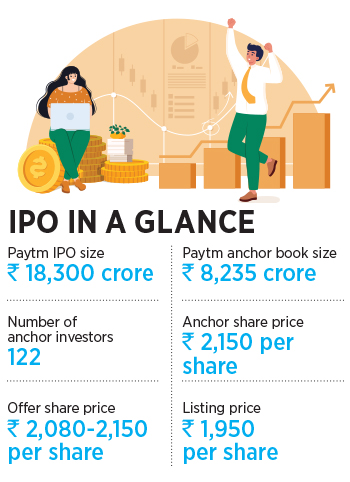 But what about those investors who came in before the IPO? The ones who have been investing in the company over the years?

A look at Paytm’s red herring prospectus shows that Sharma’s average cost of acquiring each share stands at Rs 0.50 per share, or as much as you would pay to buy a toffee. But what about others? Jack Ma’s Ant Financial, which still owns 24.9 percent through Antfin (Netherlands) BV Holding in the company, had paid an average of Rs 1,833 per share to acquire shares in the company, which, in today’s market rout, stands at a loss of 68 percent.

It’s other large investor Softbank India, which today stepped down from the board of the company, a process they had initiated a month back, said people directly familiar with the matter, had acquired shares at an average cost of Rs 1,820.20. The only investor that has still managed to protect its capital is one of its oldest investors, the erstwhile SAIF Partners, which has rebranded itself as Elevation Capital. Elevation, across various funds, continues to own shares in Paytm, but has paid between Rs 15.40 and Rs 441.80 per share to buy them.

But the biggest losers have been the anchor investors. Canada Pension Plan Investment Board (CPPIB), which deployed Rs 937.82 crore and had cornered the largest stake as an anchor, has lost the most. Another sovereign fund, Government of Singapore, which had invested Rs 435.32 crore during the IPO is now sitting on loses. During 2021, sovereign funds lapped up Indian IPOs, becoming the largest foreign anchor investors. According to data compiled by primedatabase.com for Forbes India, of the top 10 foreign anchor investors for CY2021 (including tech and non-tech IPOs), Government of Singapore tops the list with an investment of Rs 2,198 crore, followed by Fidelity Group which deployed Rs 1,555 crore. The top 10 list consists of two other sovereign funds—CPPIB with investments of Rs 1,197 crore and ADIA with Rs 822 crore. 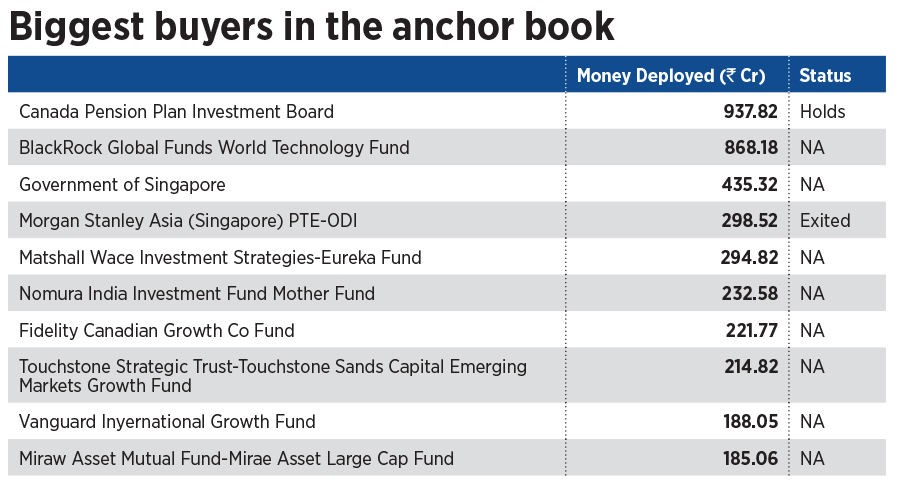 US Secretary of State Blinken said - will continue aid to Ukraine, threatens Russia and China
Amidst the Russian attack, how many thousands of Indians returned home from Ukraine, this figure cam...
Elections for 13 Rajya Sabha seats in 6 states will be held on March 31, know full update
Previous Post

Forbes India – Is It Possible To Revive Animal Species That Died Out Years Ago?