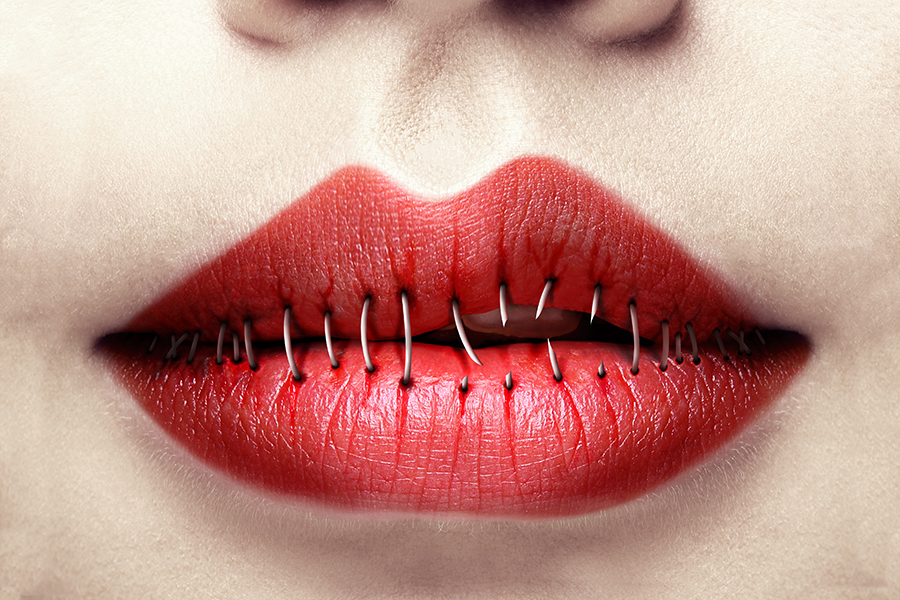 Propelled by the fear of negative publicity, the #MeToo movement has jolted companies out of their apathy and stirred them into action, causing them to take note of and comply with the POSH Act.
Image: Shutterstock

Sapna Mehta (name changed on request), a 28-year-old copywriter at a creative agency in Mumbai finds her work life, especially post the #MeToo movement, a bit ‘strange’. She isn’t getting this feeling because of virtual fatigue or the pandemic.

Mehta thinks her male colleagues have become extra conscious about everything, sometimes a tad bit over. Mehta isn’t the only one sensing this. The women that Storyboard18 spoke to tell us that the agency culture seems different altogether post the #MeToo movement. These women feel safer but also feel ‘gendered’.

One set of men are careful about what and how they talk to their women counterparts, and the other set keeps using #MeToo when they cross a line. Advertising has been a boys’ club. However, has that changed? The answer is yes and no. No, because men still rule the boardroom. Yes, because women are changing that dynamic.

The phrase #MeToo was first used in 2006 by Tarana Burke, an advocate for women in New York. She wanted a way to empower women who had endured sexual violence by letting them know that they were not alone.

In 2017, actress Alyssa Milano re-introduced it to encourage women to share their stories as part of an anti-sexual harassment movement. By October 2018, women in the advertising and marketing industry came out with their stories. The rest is history. Over a dozen senior executives from independent and network advertising companies were named and shamed. Some were asked to leave, some left the industry, some moved on to newer roles, and some remained unaffected.

When one of the male founders of independent advertising agency Utopeia was called out by women for alleged inappropriate behaviour, the company’s cofounder and head of strategy Mitali Srivastava Hough was left confused. After several weeks, she decided to resign from the company. The agency later shut shop. In an exclusive conversation with Storyboard18, Srivastava admitted that Utopeia was the only successful ad agency that tragically collapsed due to the #MeToo movement in India.

“…it was a collective failure and on a professional front, everyone associated with the agency went through a difficult time. For me, it was a very tough, harsh, and emotional phase. The aftermath of it was a period of great learning and introspection,” she says.

Srivastava decided to start a second agency called EQUAL that specialises in CSR solutions and meaningful work from brands. She claims that following the #Metoo movement, many brands reached out to her and she conducted various workshops and communications around inclusivity, women’s rights, LGBTQIA+ community rights, and sexual harassment.

“…There are many gaps in organisations that need to be addressed and there is a huge scope to revisit policies that protect marginalised communities,” she tells us.

Another realisation also hit her.

“I realised that there is huge polarisation with one side seeing a problem in everything while some leaders see no problems with anything. There is a huge gap in defining what constitutes a healthy corporate culture across levels,” Srivastava notes.

Most agencies have realised the value of the movement and are wary of repercussions that could come their way if the policies and laws are not respected.

“…on the surface, there is a slight shift in agencies and some men are now whispering the things that they would say out loud earlier,” Srivastava adds.

To be sure, The 2013 Sexual Harassment of Women at Workplace (Prevention, Prohibition and Redressal) Act, popularly known as the POSH Act, mandates employers to set up committees to hear complaints, conduct inquiries, and recommend action to be taken against perpetrators. The redressal can range from a written apology to termination of employment.

The POSH Act provides an alternative to filing a criminal complaint with the police. Women can still file police complaints, but unlike a criminal case that could drag on for years, the complaints committees (set up under the POSH Act) are expected to offer a quick and effective remedy.

Saloni Mody, partner, DSK Legal, notes that the #MeToo movement acted as a catalyst for the change that was needed to address the issues of sexual harassment despite the laws that were in place.

“Propelled by the fear of negative publicity, the #MeToo movement has jolted companies out of their apathy and stirred them into action, causing them to take note of and comply with the POSH Act, which earlier was either not taken seriously or ignored completely. It has brought about a renewed focus, developing a healthy and safe environment for women by conducting training sessions on various aspects of harassment and creating a safe space for feedback and complaints of harassment,” she notes.

While the social media-led movement has empowered most women in the formal sector to speak up, it has excluded women from the informal sector, who constitute more than 95 percent of the female workforce.

Creating a safe space for women

In 2018, the #MeToo movement also led to the formation of a group called The Collective. It was formed by 14 senior women from the advertising and design industry. The group is aimed at supporting women in the workforce so that they do not drop out because of having to face bias or lack of support or unequal pay or anything else that bothers them so much that they give up.

Ashwini Deshpande, cofounder and director of design firm Elephant Design, tells Storyboard18, they could see that many agency heads wanted to understand statutory requirements, compliances, and their individual responsibilities.

“I feel certain that POSH committees were revisited for better compliance, and rules were explained formally to all team members across all large agencies. Smaller, founder driven agencies are also braced up in most cases. It is difficult to say whether there were behavioural changes, but awareness levels of what should and should not happen were certainly raised,” she adds.

Over the years, The Collective has become more inclusive and created a support group for all commonly faced issues by women in the creative industry. These include pay inequality, performance bias, unsafe travel arrangements, in-flexible work hours, stereotyping to handle women-centric brands and so on. In 2021, it ran a “Speak up” campaign across social media platforms to better understand these issues from women in the industry.

“Now that we have a repository of issues, we are working on a manifesto that outlines all the good practices to create a safe and positive work environment. This manifesto will be shared with all large, medium and small agencies with a request for them to adopt it as a good practice. That is the next step, and we are hoping to get it underway in the next few months,” Deshpande notes.

The pandemic induced online or hybrid work environment has its share of gender inequality, says Lulu Raghavan, MD at Landor & Fitch India. Raghavan is also a member of The Collective.

“…women often find it hard to speak up, be heard and receive their fair credit for ideas or participation. Another outfit, Indian Creative Women, is trying to provide one-on-one mentoring to several young creative women. Most of us from The Collective recognise how important it is for young professionals to receive good advice to boost their confidence. We also participate as mentors for exclusive portfolio reviews for young women creatives,” she shares.

We’ve come a long way, but there’s a long way to go still. And for now, it seems, the women are shouldering most of the burden of change.

Who is Cameron Herren and Why is He Sentenced To Prison?
Baba bulldozer picked up and threw the cycle in UP, see Irfan's cartoon
Jawan fires at BSF center in Amritsar, commits suicide by killing three constables
Previous Post