Mercedes Get Back-to-Back Podiums Going into the Summer Break 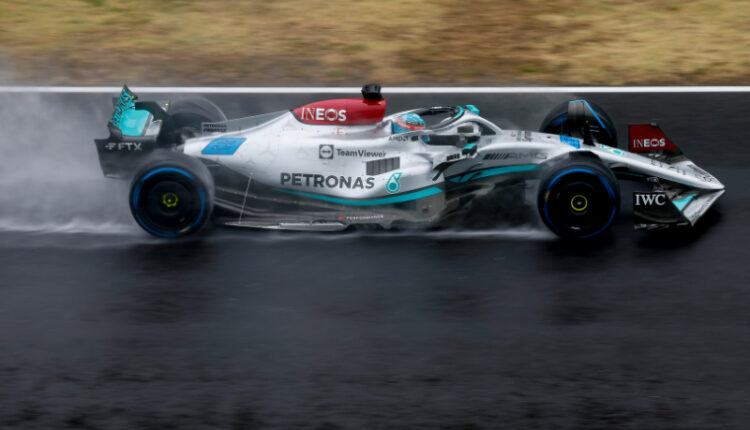 After a slow start to the F1 season, Mercedes AMG will be buoyed heading into the summer break after back-to-back podiums in their last 2 races and a much-improved performance from both Lewis Hamilton and George Russel. Trackside engineer Andrew Shovlin warned that they had more to come and believes that the gap to Red Bull and Ferrari has been closed.

Back in the Game

It has not been the best start of the season for Mercedes and they are still yet to win a race. Despite this, back-to-back double podium finishes have given the team a new sense of confidence ahead of the summer break and it will be interesting to see how they fare when the season resumes.

It was an impressive double podium for the second weekend running in Budapest with impressive driving from George seeing him take the lead early on and hold for 30 laps before being caught by Leclerc’s Ferrari. Lewis, meanwhile, gradually moved through the field and eventually passed his teammate for an impressive P7 on the grid to P2 at the finish line while George finished in 3rd. They now sit in P3 and 30 points behind Ferrari.

The driving from Mercedes AMG has been impressive in recent weeks, but it is their slow start to the season that has put them in the position that they find themselves in. They have been struggling with porpoising and high-speed grounding out with their floor and Hamilton has claimed that the stiff ride of the new car is making things challenging this season. This is not an issue that Mercedes owners will be familiar with, but it is still a good idea to take out Mercedes gap insurance as a way to protect your investment. Back-to-back podium finishes in the last 2 races before the summer break will give the team new confidence though and there are sure to be a few improvements made during the break.

It will be fascinating to see how Mercedes will come out now after the summer break and if they can maintain this positive momentum. A lot of this will hinge on the work that is done on the car during the break and if they will be able to close the gap further once the season resumes at the Belgian Grand Prix on the 26th to the 28th of August.

It was an exciting end before the summer break for Mercedes AMG who has certainly turned a corner in recent weeks after their slow start to the season. Back-to-back podium finishes will give the team a great deal of confidence heading into the break and they now have a few weeks to make further improvements to the car before the season resumes.

How to Save Money On Home Renovations: Our top tips

How do I change my career in Data Analytics?